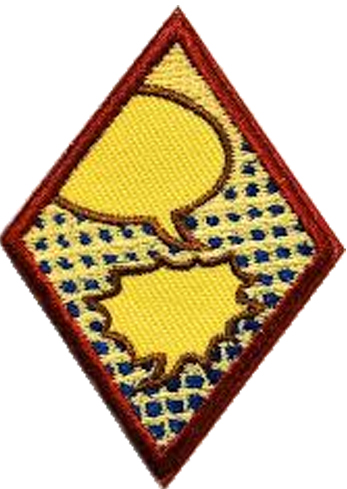 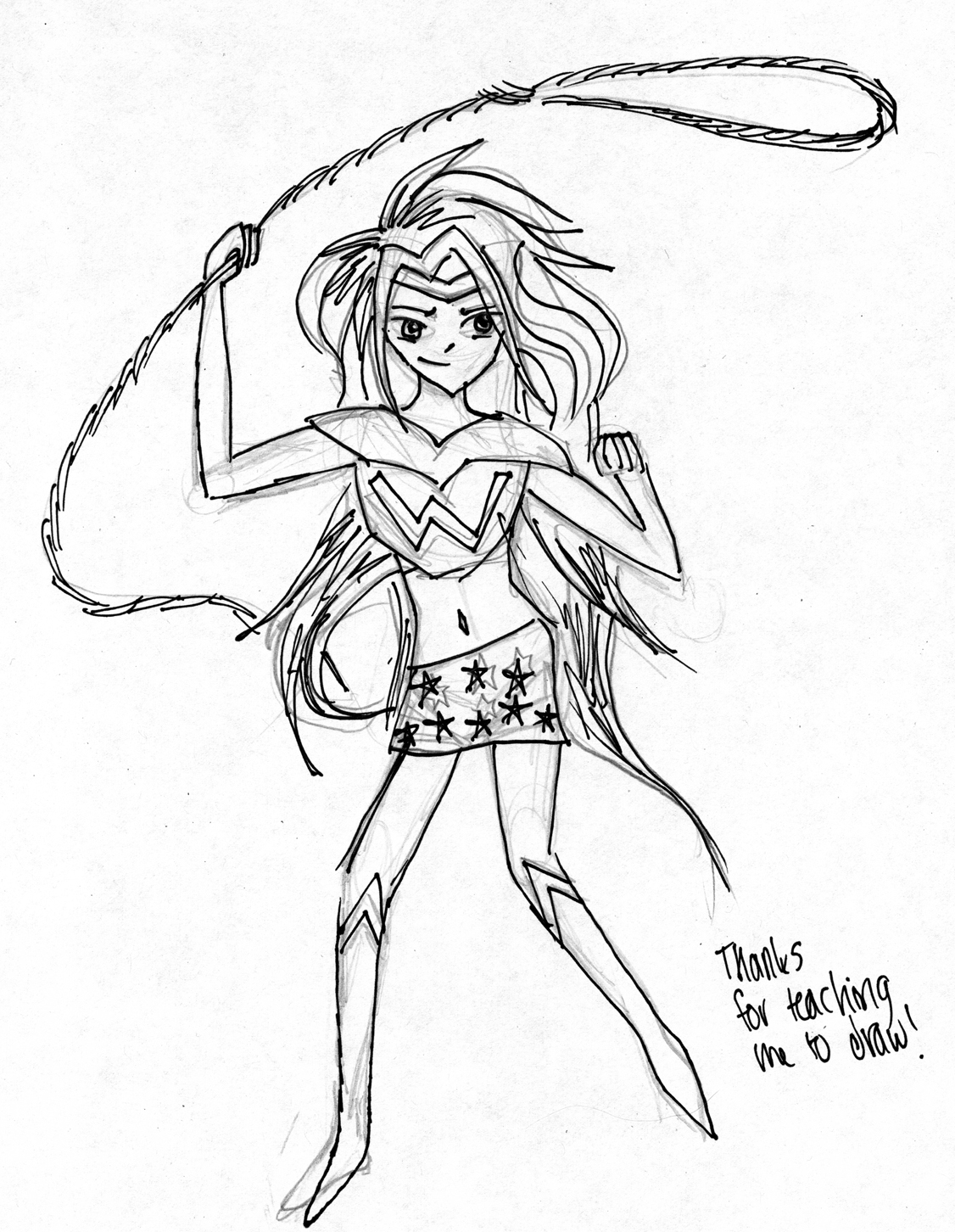 Just curious: who were the other women cartoonists you talked about?

Dale Messick, Ramona Fradon, Lynn Johnston. I tried to cover a lot of time and bases in a very quick and shallow survey of the field.