Intellectual Life of a Long-Married Couple 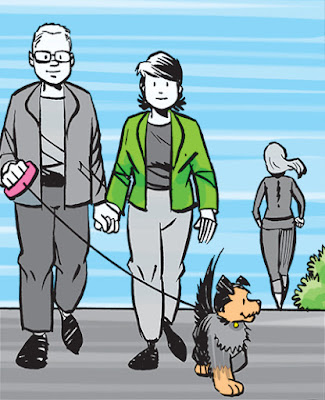 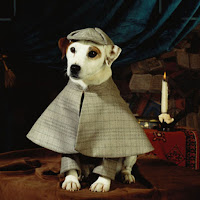 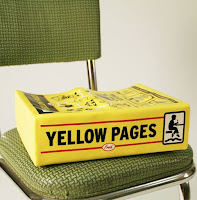 My friend Don Rubin died last week, and it took me a few days to think of something fitting and good enough to say about him. Don built his reputation as a game designer and puzzle maker, creating brainteasers and graphic/textual/artistic entertainments of enormous complexity. He published many of them over the decades.

He was also in the comics business, working as an editor for publisher Peter Maresca, from whom I nicked this photo of Don because I couldn't find a good one of my own. Maresca is respected in comics circles for his oversized collections of meticulously curated and restored classic comic strips, and Don had a hand in producing those. He was driven to get it right, and could recall with great passion an instance or two when (apologies to Mr. Maresca) he thought Pete hadn't taken his guidance the way he should have. He loved and cared.

Don and I met not through our comics but through our wives, who worked together. Karen and Caroline compared notes--"Your husband makes comics? So does mine!"--and we hit it off. Don was a talker with East Coast energy and cadence. A natural storyteller. He had deeply penetrating insights into narrative and publishing, which made him someone whose word I respected and whose approval I sought.

Don was one of only a half dozen or so people who've seen my current comics project. It's a bit odd and ambitious, and Don immediately got what I was doing and why I was doing it. "If this then that and then you can do this but what about that?" He was excited. I wish he'd lived to see it done. If it's ever published, he'll have an acknowledgment.

I always thought that Don's great gift was seeing patterns that other people didn't. He found patterns in puzzles, stories, characters, graphics, current events. He looked at a series of panels from my new stuff and said "It's like music," which was in my head while I was drawing them but hadn't told anyone else. I once asked Don what inspired him to create a new type of puzzle. "Everything," he said. "Everything I do or see every day is raw material." His brain worked sideways from yours and mine, with wonderful results.

Don and Caroline lost their home in the same fire we did. We didn't live near each other, the fire was just that big. I think it took a lot of wind out of his sails (as it did ours). They rebuilt like we did; the last time I saw Don was about a month ago when we brought take-out to their house for dinner. It's up in the hills, with spectacular views toward the west, and Don--who was very sick then--talked about the beauty of the terrain despite its fire scars. I'm glad that at least he made it back home to see many more magnificent sunsets.

I'm heartsick for Caroline. For myself, I only wish I'd known Don longer and better, and had many more meals and talks together. He was the best.

EDITED TO ADD (Mostly so I hold onto it--here's Don's obit, which was published in newspapers nationwide):

His exceptional career evolved from teaching school in Maine, to serving as a creative consultant, scriptwriter, game designer, photographer, puzzler, research historian, contributing editor and writer. In the late 1980's his creation "The Real Puzzle" was first published in the Boston Phoenix, then The Real Paper, prior to its syndication in over 300 national and international newspapers and magazines through United Features Syndicate. The Real Puzzle generated so much fan mail that the U.S. Post Office gave Don his own zip code. Don became a mini expert in each field that was the focus of the weekly puzzle and attributed his creativity to a "poor diet and lack of sleep". He wrote many books including, "The Real Puzzle Book", "What's the Big Idea", "Those Incredible Puzzles", "Think Tank", "Brainstorms" and "More Brainstorms". His Parking Lot Puzzle has been called "one of the greatest puzzles of all time."

Although Don did not have children, he was an animal lover. At times he cared for many dogs, both his own and friends, bottle-fed a kangaroo, herded and fed cattle on an Australian working ranch, and back at home in Santa Rosa helped with the dogs, cats, chickens and bees.

Many friends sought out his keen intellect and insight into everything from current events, arts and cultural trends, to his astute reflections on everyday life. Don was a great fan of Samuel Beckett and could recite, "Waiting for Godot" in its entirety from memory, quoting recently, "I've talked with you about this and that, I explained the twilight, admittedly. But is it enough, that's what tortures me, is it enough." (Pozzo)

Don is survived by his wife, Caroline Judy, the former Director of General Services, County of Sonoma, and his brother, Harvey Rubin. A Celebration of Life event is being planned with details forthcoming. Please consider a donation in Don's name to HIAS at https://www.hias.org.