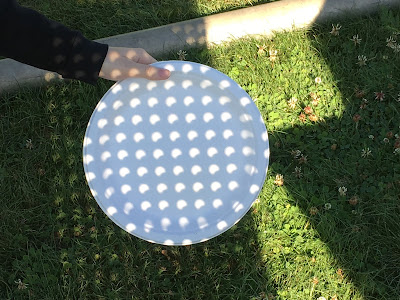 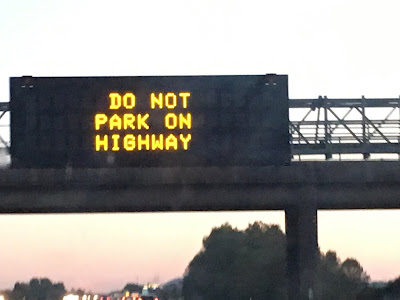 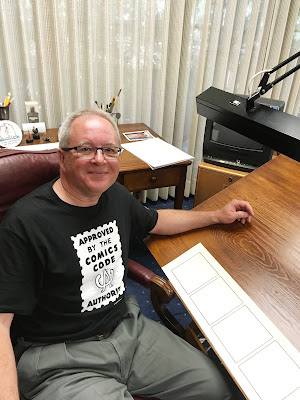 There's a big part of me that'll always be 15 years old and amazed that not only do I know people who make comics professionally--some incredibly successfully--but that I get to do it, too. It's a lonely business and there aren't a lot of people you can talk shop with. Events like these are great fun and the public seems to get a lot out of them, too. Thanks to the Schulz Museum for letting me come play with my friends.
.
Posted by Brian Fies at 3:34 PM 1 comments