"Throwback Thursday" (TBT) is the day when Facebook folk post old photos of themselves. I haven't done it before, but seeing a friend's TBT yesterday inspired me to do it myself, just a day late.

On the bulletin board beside my desk, I keep a little photo gallery of myself at various jobs I've had. It's a nice reminder of places I've been and a tragic reminder of the predations of time. This morning I took down a few and scanned them, put 'em on Facebook, and put 'em here as well. Snapshots of a life.


I left my chemistry career to be a science writer, first for a small firm and then striking out on my own. I've been a freelance writer/science writer/cartoonist for about 15 years now, and can't imagine going to work for someone else again. It's not an easy lifestyle to achieve or maintain, but once I managed it I was never going back! 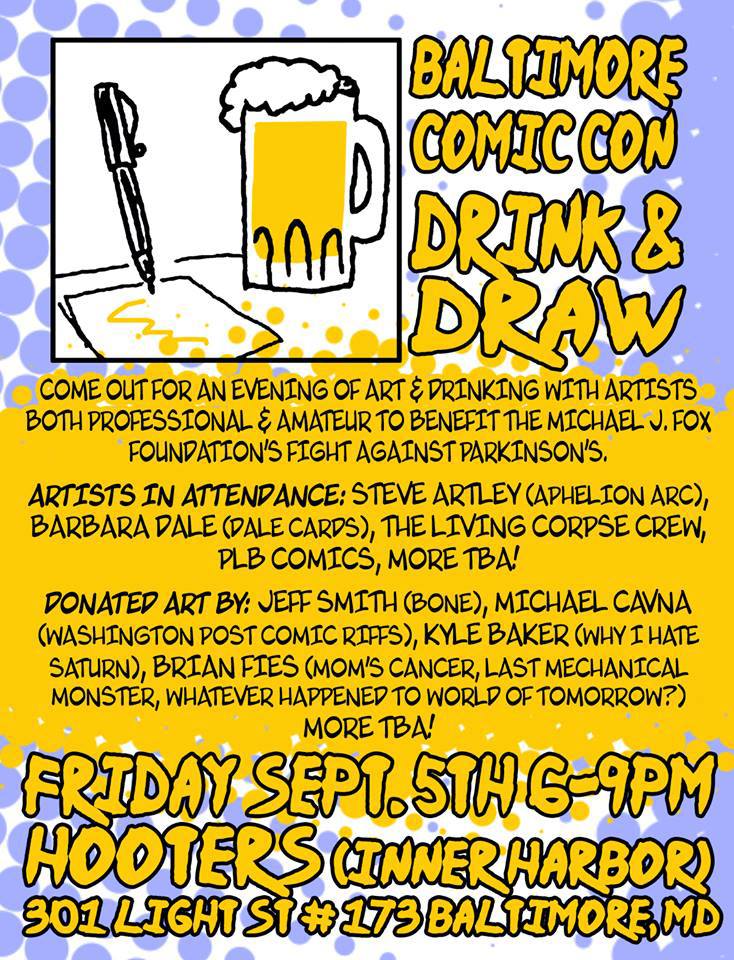 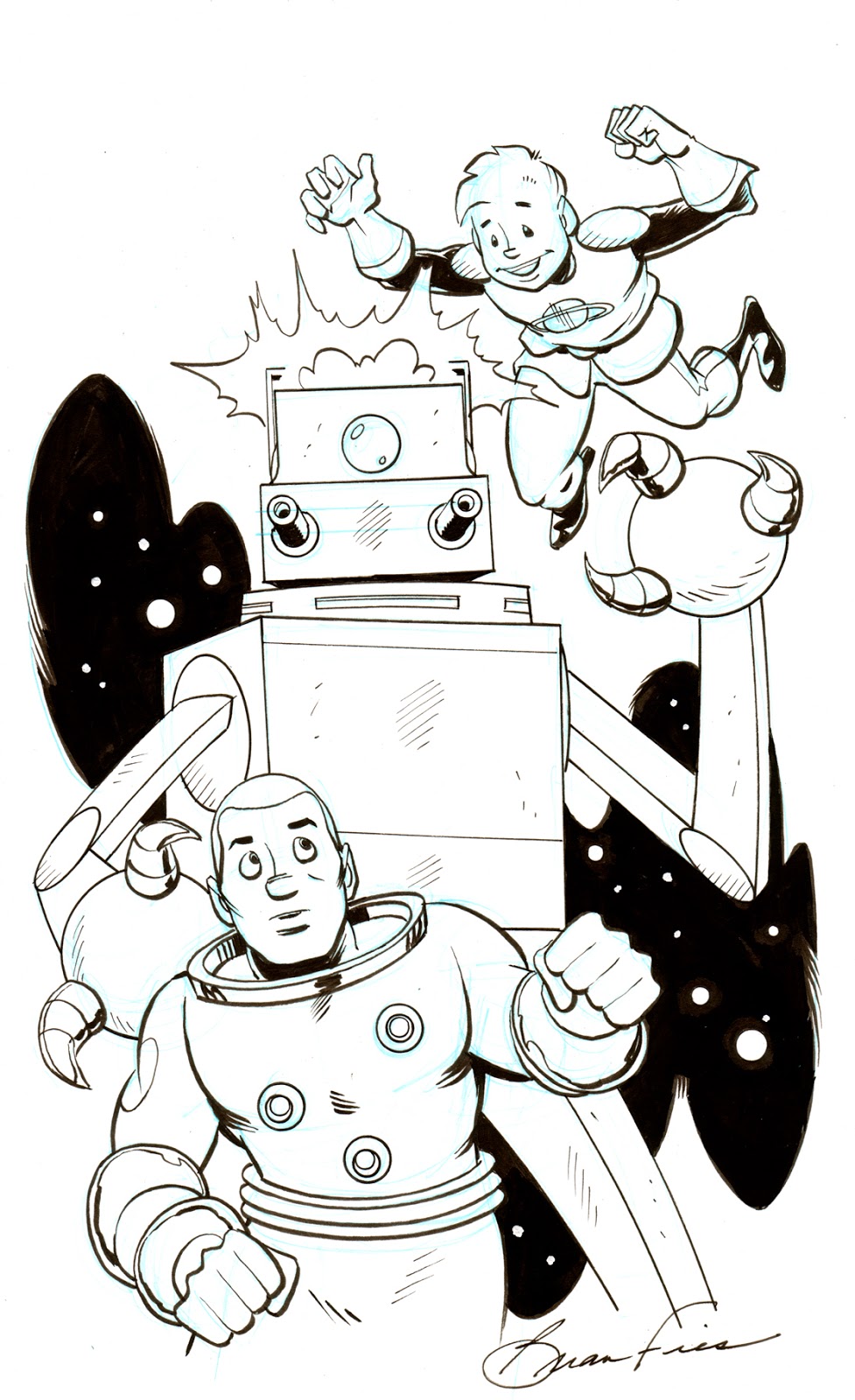 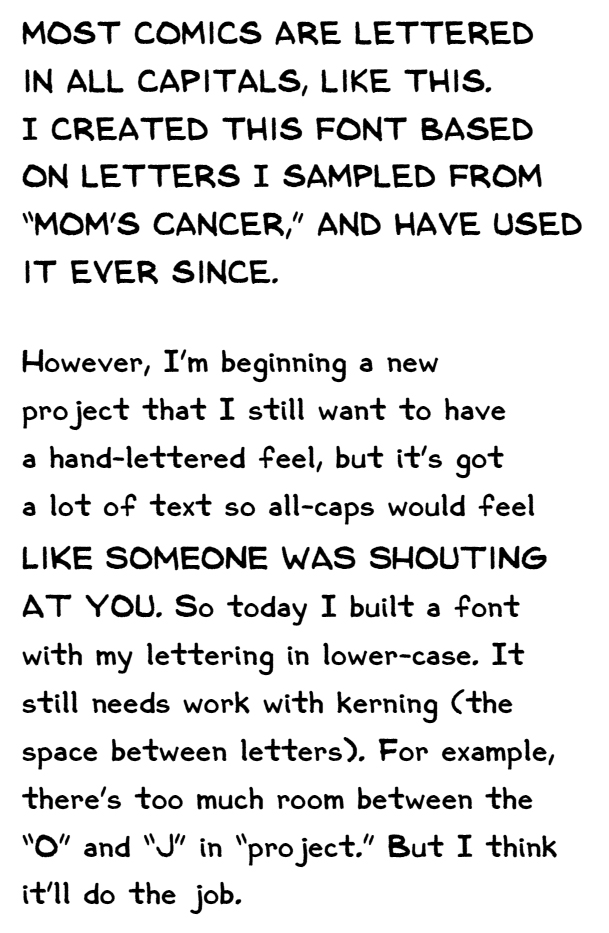