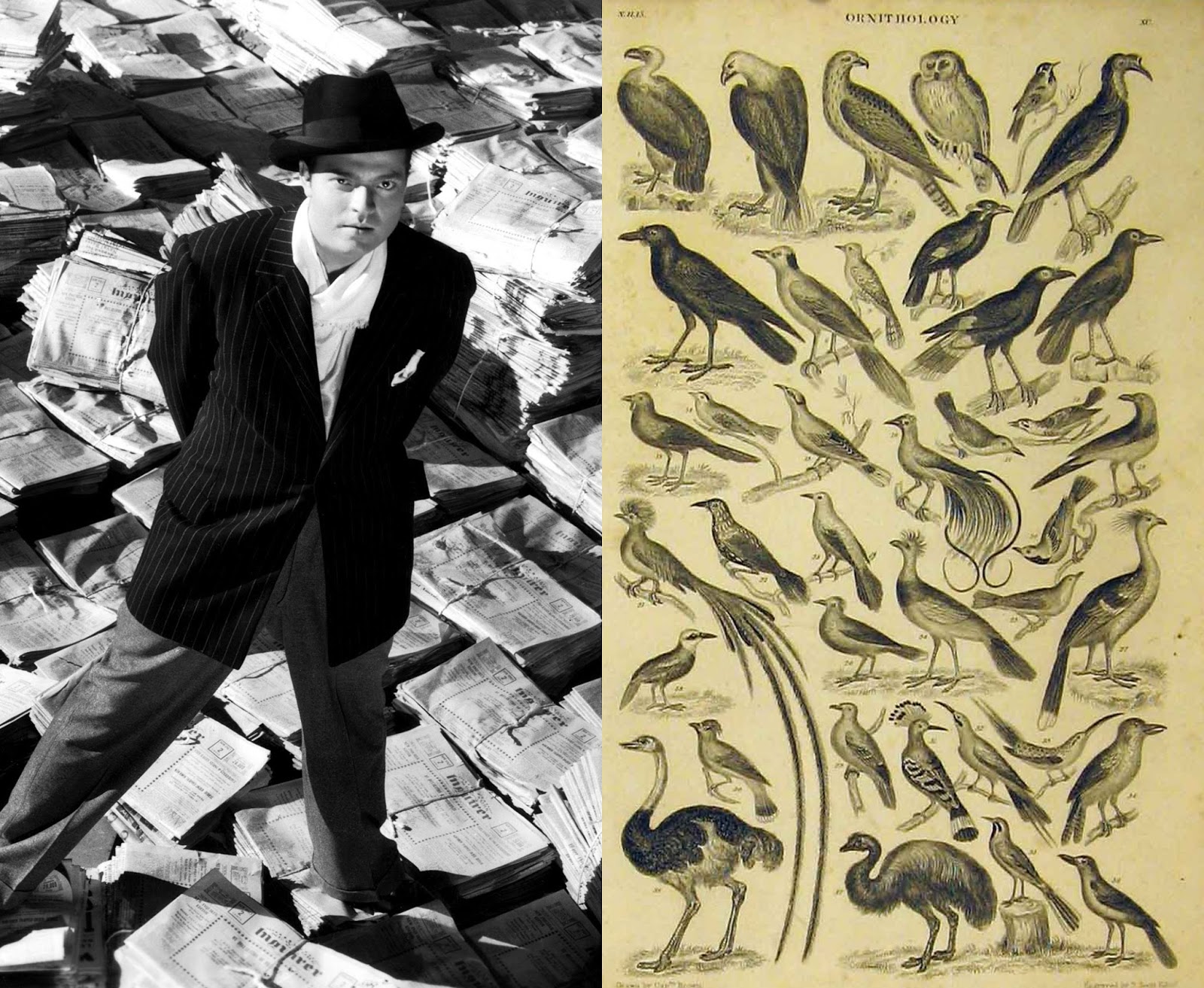 Sarah Hunter, who writes a "Webcomics Wednesday" blog for The Booklist Reader, posted a very nice write-up of The Last Mechanical Monster yesterday. She calls it "playful, nostalgic and heartwarming," which are three words I like. Thanks to Sarah.

My webcomic got another review back in July that I think I mentioned elsewhere but not here. Larry Cruz of Comic Book Resources' "Robot 6" came up with a subtitle for his review I really liked: "No Country for Old Villains." Larry picked up on some things I was very happy to see somebody "get" but also missed a couple of details, which suggests I could make them clearer. That's one reason I'm publishing the story as a webcomic: to get readers' feedback on what works and what doesn't. Overall, a nicely positive review.

Also, while I'm on the topic, the immensely respected Cory Doctorow posted a review of Whatever Happened to the World of Tomorrow on the immensely popular BoingBoing.net back in August. This one's a keeper. In my favorite sentence, Doctorow writes that "Fies is going further and longer here, taking a core sample of the Gernsback Continuaa, the futures that shaped our past." (Hugo Gernsback was a writer, editor and publisher very influential in mid-Century science fiction. The Hugo Award is named for him.)

A few thoughts on reviews and being reviewed . . .

It's true what they say: you'll forget 100 good reviews but one bad one will haunt you for years. Whenever I sit down to draw, I still hear in the back of my mind the voice of one reviewer 10 years ago who thought Mom's Cancer was poorly drawn. I will try to prove him wrong forever.

Sometimes I know a review is coming but usually I don't. Sarah contacted me to ask permission to use images from The Last Mechanical Monster to illustrate her Booklist Reader review. My understanding of copyright law is that's not necessary--Fair Use allows the use of excerpts for the purposes of criticism--but I always appreciate being asked. It seems polite and professional. However, I'm not offended when I'm not asked.

Nobody gave me an author's handbook when I started out, but my sense is that it's not cool to ask whether the review is good before granting permission to reprint an excerpt. "You didn't like my story? Then tough noogies!" I think you need to be a good sport. Especially in comics, which is a pretty small industry with a tiny number of respectable reviewers.

I learned the hard way to never respond publicly to a review. "The hard way" means that a long time ago I tried to defend myself online and only came off sounding whiny, even to me. Once in a while I'll see an author show up in the comments thread of a review, and instantly know two things: they're young (or nuts), and it's not going to end well. I haven't been wrong yet. It's wince-inducing.

Best to pretend that you never saw it. However, I do sometimes privately contact writers of especially thoughtful reviews to let them know I appreciated it, and writers of tough-but-fair reviews to say "Sorry this one didn't work for you, hope I can catch you next time." And I mean it.

I tend to skim my reviews rather than read them closely. It's too emotionally taxing. All I want to know is "good" or "bad." It's always gratifying to discover that a reader related to a theme or got a point I was trying to make. Anything else just twists my knickers.

I think more creators see more reviews of their work than you'd expect. I know professional cartoonists who stalk the most obscure backwoods of the Internet hunting for comments, and everybody's got a "Google Alert" set up for their name and comic title. I also learned that the hard way, after making fun of a comic strip only to get an e-mail from its creator. Gulp. Luckily he was very gracious, but since then I've been careful to only post statements I can stand behind. If I wouldn't say something to somebody's face, I don't say it online.

I admit I'm ambivalent about the whole matter of criticism. It's necessary . . . I guess. A good critic can put a work in context, analyze it intelligently, and illuminate it in ways readers might otherwise miss. They can promote the worthy and rebuke the worthless. When I'm in a bad mood, critics are a low form of parasite who'd have nothing to do if creators weren't putting their heads on the chopping block every day, begging for their mercy or at least a quick sharp blade. Some appreciation would be nice.

The knee-jerk response to criticism is, "Yeah, if you think it's so easy, why don't you do it?" That's wrong. I don't have to be able to shoot a movie or play professional baseball to have an opinion on whether someone else is doing it well or poorly. Otherwise, nobody could ever criticize anything! My opinion may be more or less informed--most five-year-olds aren't equipped to critique a gourmet restaurant--but I have every right to express it. It's up to my consumers to figure out whether I know what I'm talking about.

Still. Still still still. It's so hard to create anything--even something terrible--and so easy to sit on the sidelines sniping. Nobody sets out to do bad work, and releasing it into the world is asking for a kick to the heart. I think too few critics understand the power they hold and the harm they can do.

You wouldn't know it from this blog or Facebook, but I have pretty strong private opinions about books, movies, comics, etc. There's a lot I don't like. Sticking to comics, there's work I think is artless, unskilled, amateurish, puerile, stupid, and corrosive to the mind and body. I could name a dozen comics creators whose careers I find completely inexplicable; I literally can't fathom why anybody likes their stuff.

But somebody does. That's why the worst I'll ever say about something is, "It's not for me." It may be for stupid people with no taste but . . .

That doesn't give me license to stick it to 'em.

My favorite take on criticism is from filmmaker Orson Welles who, when asked by a critic to explain his work, said "I'm the bird. You're the ornithologist."

Now, ornithology is a worthwhile scientific field in which smart people do important work. But what does a bird care about how an ornithologist observes it, classifies it, documents it? What would ornithology be without birds to study? 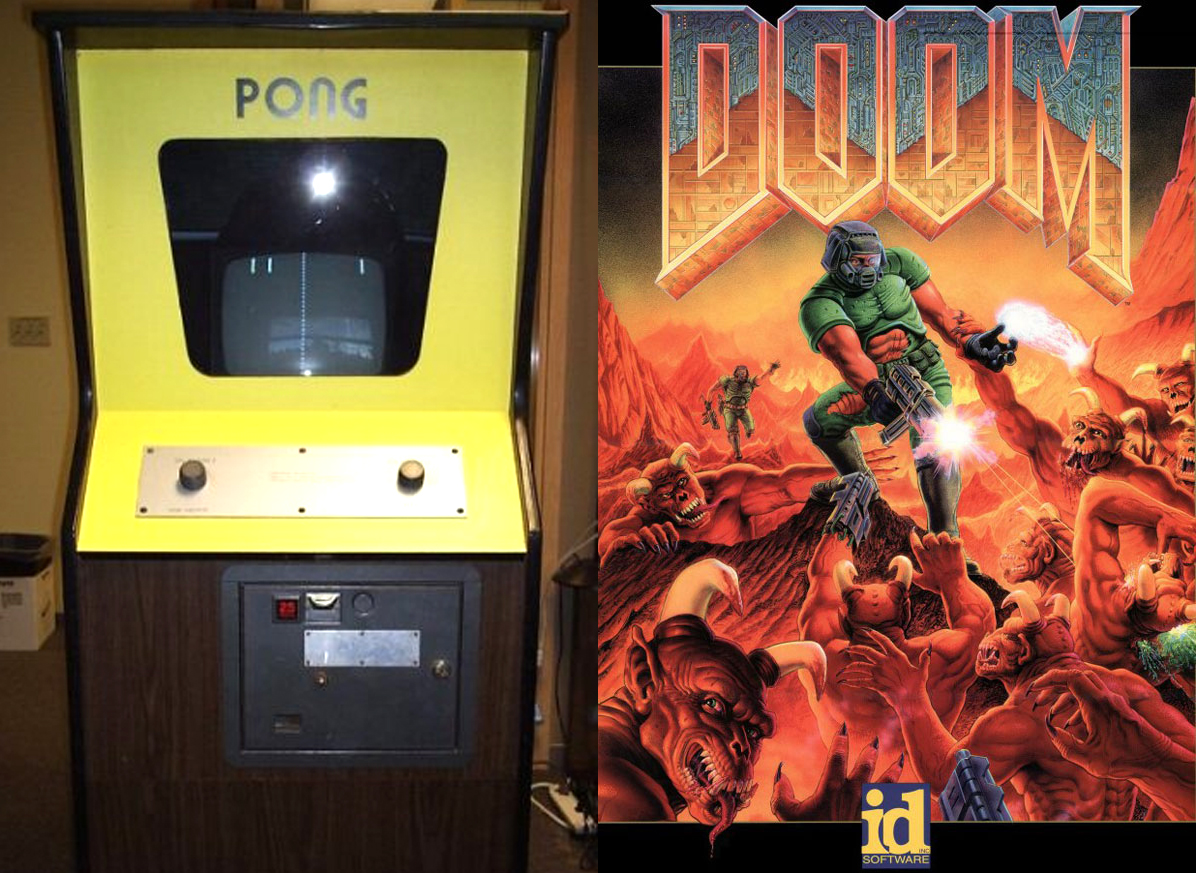 Wish They Could'a Seen It 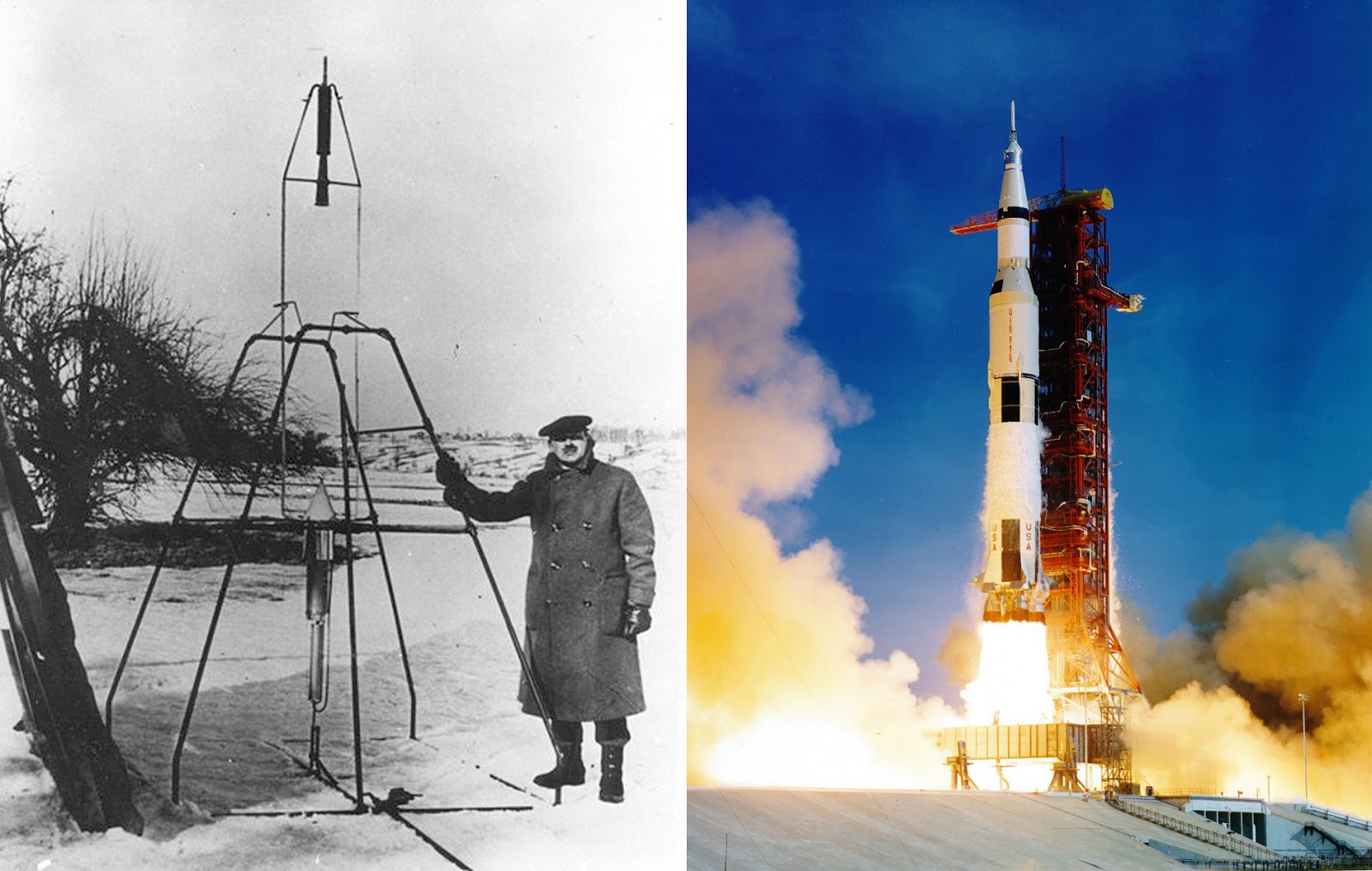 I'd apologize for not blogging in nearly a month if I had a sense anybody dropped by regularly only to go away disappointed by lack of new content. The way it seems to work these days is I blog, I tell everyone on Facebook I blogged, they come to read it, then they comment about it on Facebook. In fact, Facebook absorbs a lot of the nibbles and dribbles I once would have posted here. But I still enjoy this outlet for longer and longer-lasting pieces, and know from experience that my blogging output naturally ebbs and flows.

Also, not everybody uses Faceboook.

In point of fact, this post was inspired by a Facebook conversation with Friend O' The Blog Jim O'Kane about pioneering rocket scientist Robert Goddard, who invented in obscurity and dreamed of spaceflight decades before anyone else shared his vision. He was born in 1882, patented multi-stage and liquid-fueled rockets in 1914, launched many test flights in the Twenties and Thirties, and died in 1945. I told Jim I wished he'd lived to see the first Moon landing in July 1969. He would've been 86 years old.

So that's today's game: What do you wish you could show somebody from the past?

Rules: Let's make it easy and say "no family." Everybody wants their dead grandparents to meet their great-grandchildren. Maybe no religion: let's not pop Jesus or Mohammed in a time machine and show them how messed up/wonderful their modern followers are. Also, maybe no Ben Franklin. For some reason, storytellers love to bring Franklin into the modern world and amaze him with our technological marvels. (In fact, I still intend to write a short story about researchers who pluck Franklin from the past only to find him completely unimpressed and pissed because they're the 59th group of time travelers who've done the same thing and he just wants to be left alone. So don't steal that idea.)

I wish I could show Robert Goddard the Apollo XI Moon landing.

I wish I could show Isaac Newton a pocket calculator.

I wish I could show Thomas Jefferson a topographical map of North America.

I wish I could show Walt Disney "Toy Story."

I wish I could show Charles Babbage and Ada Lovelace an iPad.

I wish I could show Mark Twain a gigantic pallet of his autobiography for sale at Costco.

I wish I could show all the Allied soldiers who died fighting in World War II that the good guys won (we always forget that, at the time, nobody knew how it was going to turn out).

I wish I could show 20-year-old me 50-year-old me (not sure if I'd be impressed or horrified--probably both).

What've you got?
.
.
.
Here's something on the theme: I'm not a fan of "Dr Who" (don't ask me why; it's the sort of thing that should appeal to me greatly but just doesn't), but in one episode The Doctor and his Companion Amy take Vincent Van Gogh to see his paintings in the modern Musee d'Orsay. I think it captures the great appeal of the idea while bringing a tear to your eye. Mine, anyway. Wouldn't it be nice if the universe were at least this compassionate and just?

Sorry about the commercial.