The joke in that title never gets old. To me.

Local librarians threw the third annual LumaCon in the city of Petaluma, Calif. last Saturday. If LumaCon had a mission statement, it'd include bringing students interested in writing, art, and comics together with amateur and professional practitioners to talk shop. It's small (attendance about 2500), free, low-key, down-home, and about as charming as could be. I even sold a few books. It's my absolute favorite comics convention.

The people who organize LumaCon do it for the love of kids and comics. They treat their guests better than any convention I know of, providing a gift basket, a lounge generously stocked with snacks, and trusted sitters who are happy to watch your table while you meander or take a break. That last is a practical, generous service that other cons could emulate.

I love talking with kids who want to make comics. This year I noticed more shy ones than in the past. They'd come up to the table, silent and staring, with a parent who talked about how much their son or daughter loved to draw pictures and make up stories. A nice way to open them up a bit was to show some of my original drawings and then show them how those drawings look as published in one of my books. I remember being young and not knowing, for example, that most comic art is drawn larger than it appears in print. I tried to demystify the process a bit. Making comics is work, but it's not magic. A few kids really seemed to get that. Some maybe went home excited to try it themselves.

As I understand it, that's one of the points of LumaCon, which distinguishes it from all other cons I've attended.

My daughters came and hung out with me for most of the day, but I'm forbidden to post photographic proof. However, I did try to get around and take some pictures. 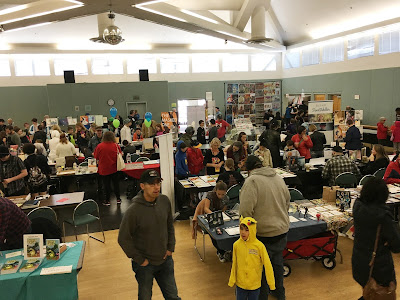 A few "civilian" pals dropped by as well, including my friends Marion and Susan, and three great people I worked with long ago who conspired to gang up and surprise me. They succeeded! Jeran, Kim and Honora all remember when my daughters were born, so it was really special for me to reintroduce them all grown up.

Another nice moment: I was a short distance from my table talking to Tom Beland when I looked over and saw one of my girls urgently waving me back. I hustled over and found them talking with a distinguished older woman with two boys in tow. Turns out she was a very good friend of my mother's 40 years ago who had brought her grandsons to LumaCon, just happened to notice my name on the table, and had been quizzing my daughters with way more information about my family than anyone should rightly have. I remembered her and her husband very well--she was actually one of a few adults who respected my interest in comics when I was a teen--and we had a good time catching up. Another wonderful surprise.

All in all, LumaCon is about as sincere as Linus's pumpkin patch and as easy to love. This seems like an especially good time to promote creativity and literacy. I'll keep going as long as they'll have me. 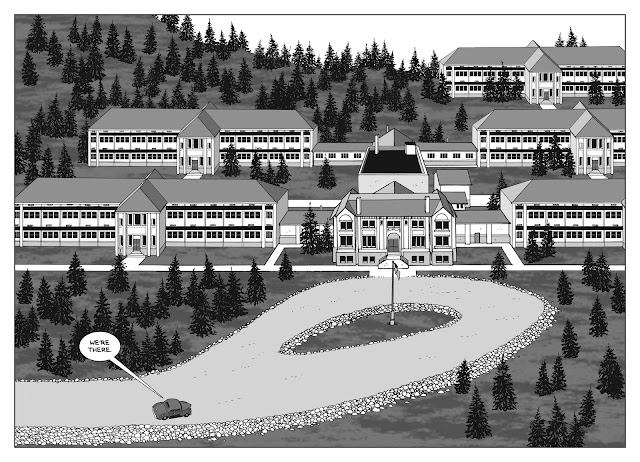 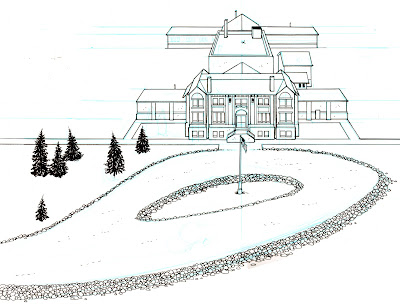 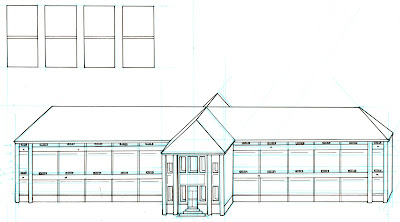 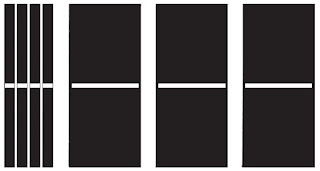 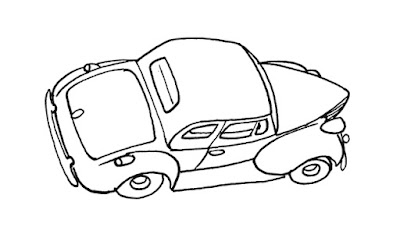 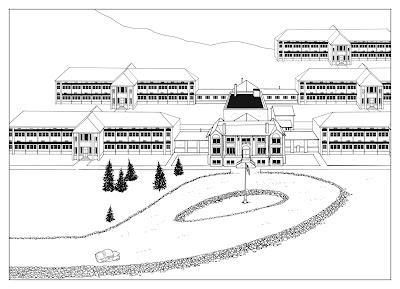 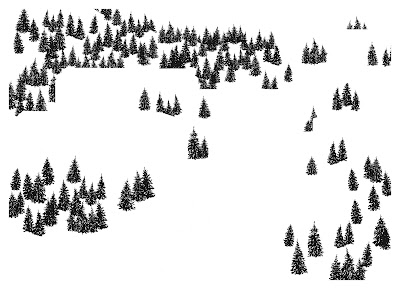 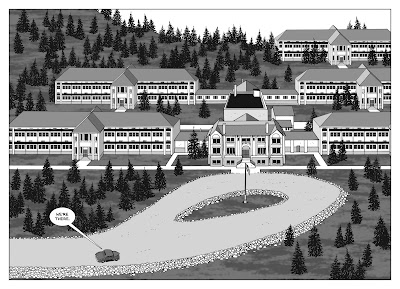