Regular readers know I love the USS Hornet, the aircraft carrier that recovered Apollos 11 and 12, and is now a National Historic Landmark and museum in Alameda, Calif. where my daughter Laura works and my other daughter Robin volunteers from time to time.

Laura helped put together an exhibition on "Cartoons at War" inspired by the recent find of some letters in the archives between a sailor on the Hornet and famous cartoonist Milt Caniff in 1944. Caniff created the comic strips "Terry and the Pirates," and later "Steve Canyon," which both featured a lot of military action. Caniff wanted to get the details right so he regularly corresponded with soldiers and sailors. Full disclosure: I edited the exhibition's text panels for Laura, so I'm invested.

The museum staff asked me to give a talk about Cartoons at War, and I asked Corry Kanzenberg, curator of the Charles M. Schulz Museum and Research Center, if she wanted to do it with me. I was astonished and delighted she agreed. Schulz was a machine gunner in Europe; he drew a lot of sketches while there, and his experience informed his later work in "Peanuts," particularly re: Snoopy and the Red Baron.

So we went and did that Saturday.


Immediately afterward I went to a small classroom below decks to do a Girl Scout Comic Artists Badge Workshop for a troop of six scouts. One of their mothers works with Laura on the Hornet (Hi, Chris!) and has wanted to do the workshop for a while, so we figured we'd kill as many birds with as few stones as we could. Attendance at the earlier talk was part of their requirement for earning the badge. It was a great group of girls, lively and attentive in all the right parts. By the end of the workshop everyone knew how comics are made and had drawn a four-panel (at least--some girls did much more) comic strip.


Any day I get to spend aboard the Hornet is a good day for me. Thanks to Heidi and the Hornet staff for inviting me, and huge thanks to Corry for driving all the way down from Santa Rosa to help me out. She was terrific! 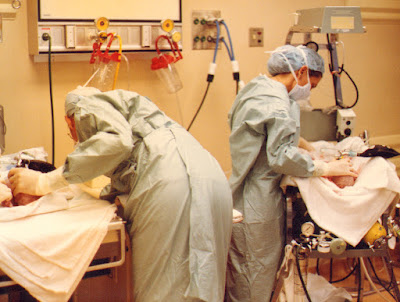 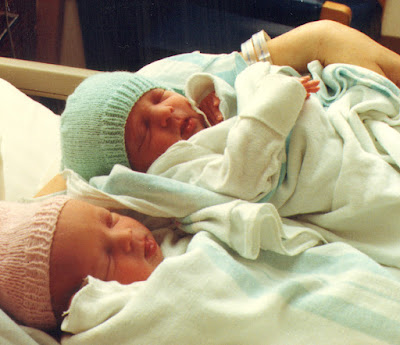 Best day of my life.

Happy Birthday, punks. See you tonight!
Posted by Brian Fies at 10:42 AM 2 comments