Neat! "A Fire Story" has been named a finalist for Pop Culture Classroom's Excellence in Graphic Literature (EGL) award in the category of "adult nonfiction." I share the category with excellent creators, including my former friends and now hated nemeses Jim Ottaviani and Leland Myrick for their book "Hawking" about some obscure math professor.

This nomination is particularly sweet because I was a guest of Pop Culture Classroom at last year's Denver Pop Culture Con and had a great time. It's a unique combination of educational non-profit and flamboyant comics convention that I found pretty interesting.

Winning titles will be announced in early April and honored with a beautiful trophy the evening of Saturday, July 4, assuming the con isn't canceled or postponed. The nomination is a great honor, thanks!

EDITED MUCH LATER TO ADD: Son of a gun, I won! 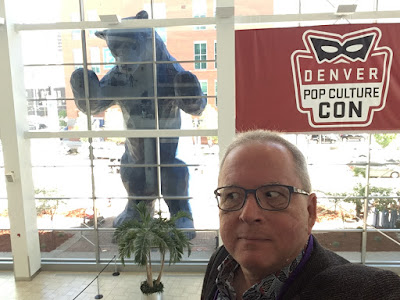 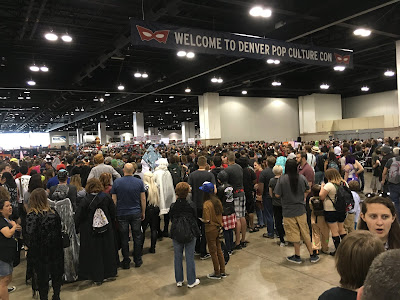 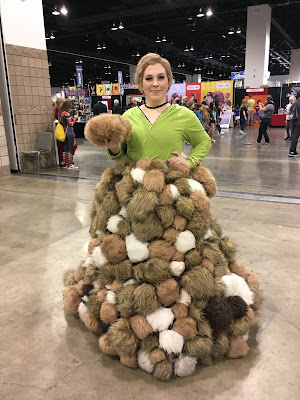