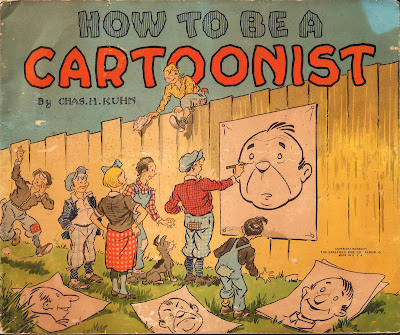 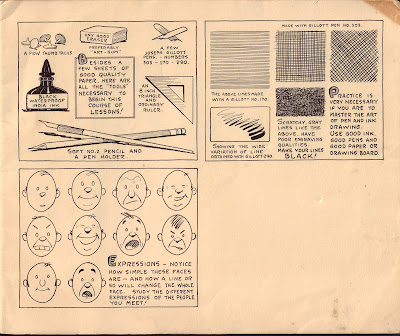 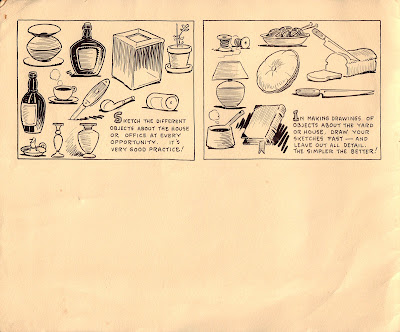 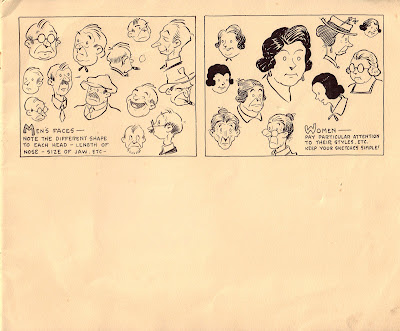 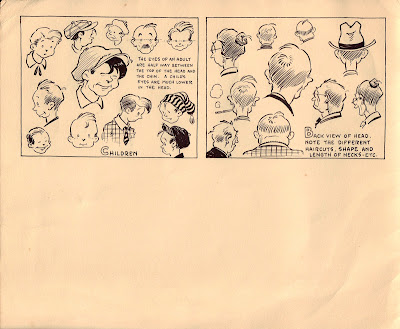 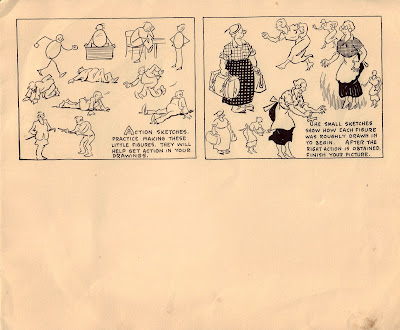 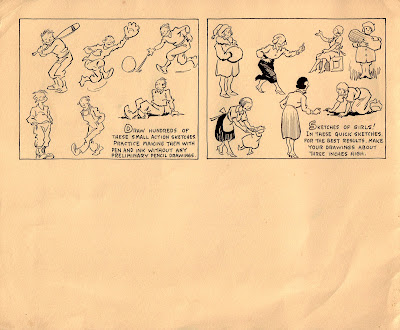 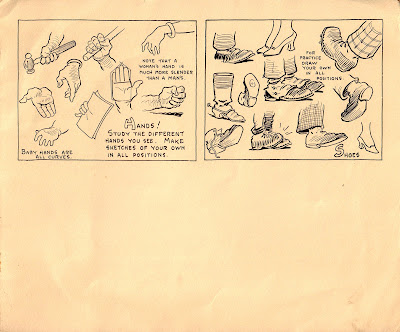 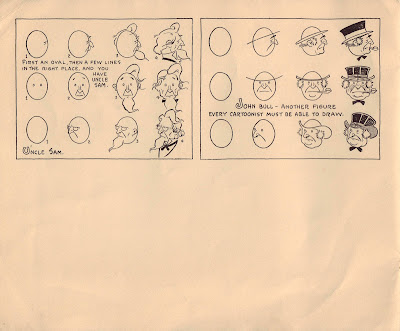 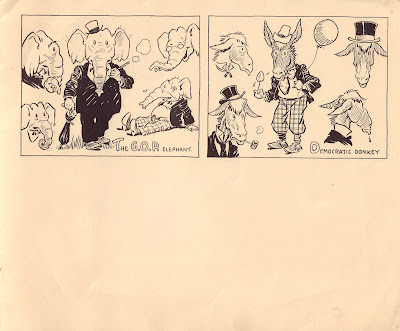 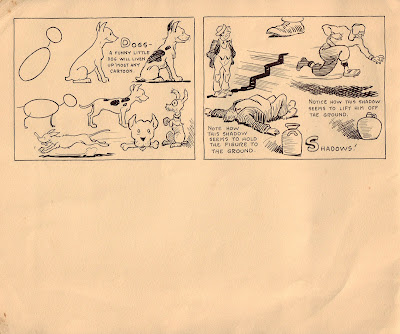 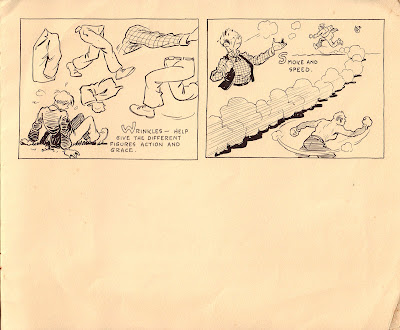 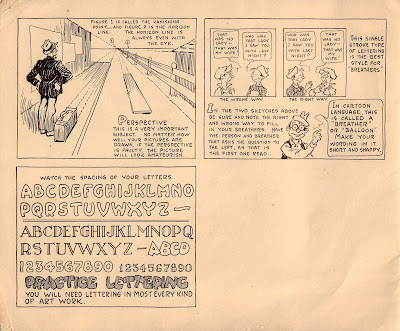 Haven't seen that one before! Very cool!

I have this book and am posting it to ETSY today. My shop name is tonigalesfinds. Come take a look.