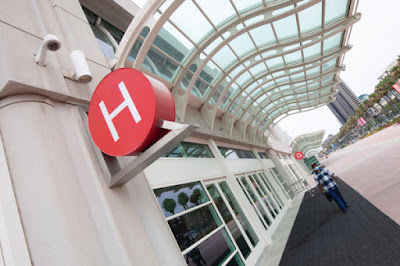 This article in Variety may be the stupidest piece of journalism I've read in a long time. It concludes that Comic-Con@Home, the San Diego con organizers' valiant attempt to salvage something good from the plague flames, failed because the YouTube panels didn't draw millions of hits.

What the article misses is that Comic-Con International is a lot more than what happens in Hall H, the large auditorium that hosts the major movie panels and such. I've been to Comic-Con many times and never once set foot in Hall H. What *I* see is that the panel I did, "Comics During Clampdown," has been viewed 1288 times. I guarantee you that the same panel live in San Diego wouldn't have drawn one-tenth that. I've seen and done panels that had more people on stage than in the audience. I also hear that the Cartoon Art Museum's "Sketch-a-Thon" fundraiser I participated in did as well or better than it would have live.

My takeaway is that Comic-Con@Home was an admirable success. In a couple of months they put together not just 350-plus Zoom panels but long-distance versions of art exhibitions, cosplay displays, vendor outlets, the Eisner Awards, and everything they could short of the $5 rubbery pretzels. It was free and open to all, and the videos are online to view at your leisure.

No, Comic-Con@Home wasn't the same as being there. That's obvious. But I think it did a lot to keep the spirit and community of Comic-Con alive.
Posted by Brian Fies at 10:02 AM