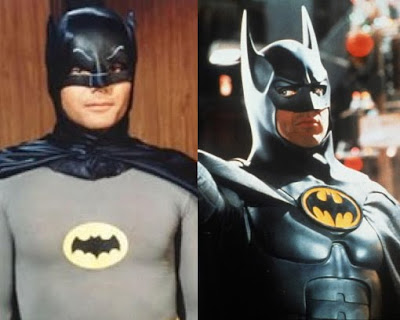 Long ago in a blog far away, I sometimes played The Halfway Game, guaranteed to put your life in perspective. The game works like this: think of something in the past and then count back twice that number of years to see what the event was halfway to. Ten years ago was halfway to twenty years ago. For best effect, the two events should have some connection.

Also, Disney's The Little Mermaid (1989) is halfway to The Jungle Book (1967), which is halfway to the founding of the Disney Brothers Cartoon Studio (1923).

The debuts of the comic strips Calvin & Hobbes and The Far Side (1980) are about halfway to the debut of Peanuts (1950).

The comic books Watchmen and The Dark Knight Returns (1986) are halfway to the debut of The Fantastic Four (1961).

The debut of Charlie's Angels (1976) is halfway to the first commercial television broadcast (1941). 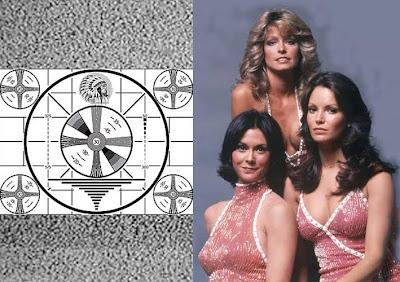 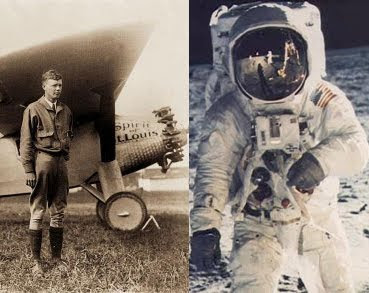 The start of WWII (1939) is very nearly halfway back to the end of the American Civil War.

Yeah, I thought of that one but couldn't quite get the math to hang together. But it's close!

In 1987, Matt Groening introduced "The Simpsons" on FOX Television.

There's also an inverse to how we view the past when we consider some of the more distant events.

Example: we're pretty far away from 1776, but doubling that distance puts us into the age of Henry VIII. He doesn't seem like he should be that far in the past from the Founding Fathers, does he?

True. I think people tend to lack well-calibrated senses of scale in general. How big, how far, how small, how fast. One of my favorite bloggers, Bad Astronomer Phil Plait, wrote a post about his recent realization that Neptune is really, really far away--like, as far as you think it is, it's twice that far. You'd think of all people he'd already know that, but it hits everyone.